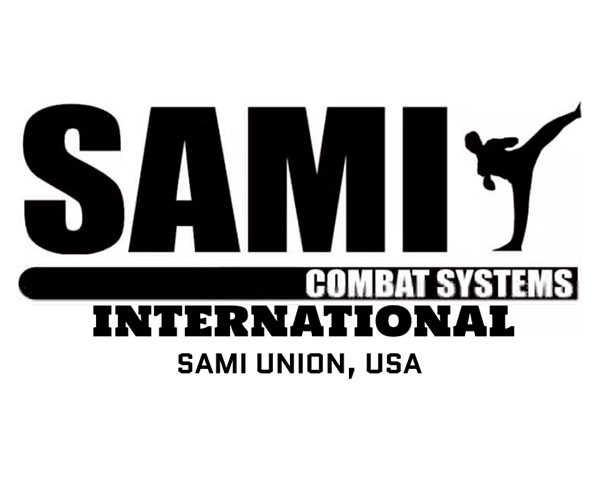 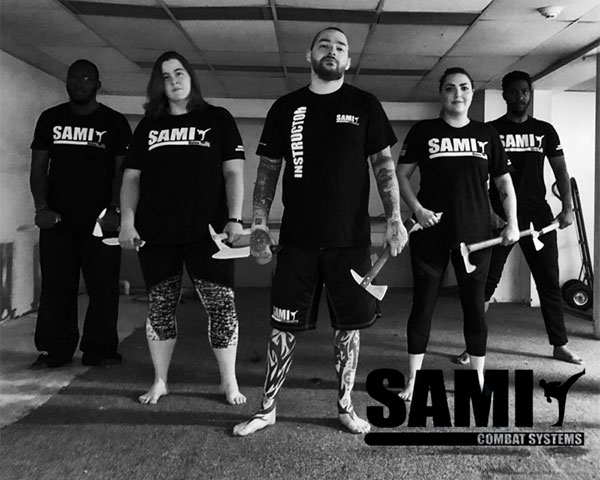 Union UTA is proud to be the home of SAMI UNION, the first SAMI Combat Systems Training school in the western hemisphere!

Each SAMICS Concept is built on a systematic and modular approach and SAMI combat systems training programs follow a highly structured and logical curriculum at the highest professional level for both students and instructors alike.

Our mission is not only to develop technical skills, tactical thinking, awareness and attitude utilizing the principles and techniques of each individual system, but to simultaneously encourage practitioners to follow those principles in order to be in a position to improvise and successfully adapt or interchange techniques depending on the situation. 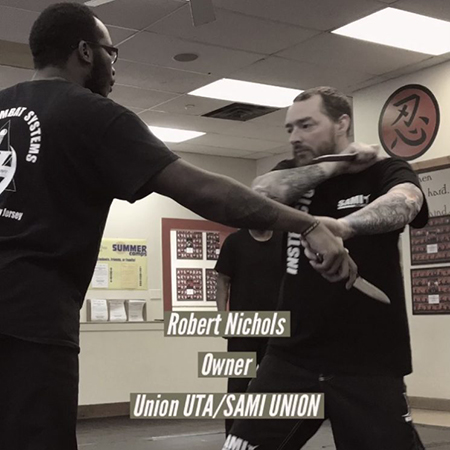 Sami Combat Systems Training Seminars at Your School or Location

SAMI instructors are available to travel to your facility for SAMI seminars and workshops. Contact us and we can help organize a course specifically for you! 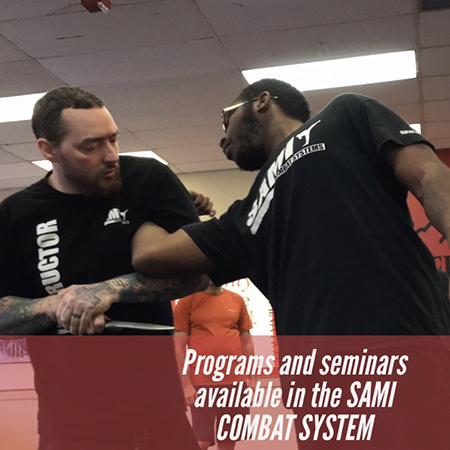 SAMI combat systems training instructors are available to travel to events at other martial arts schools and locations. Seminars can be tailored to the subjects, time and experience levels you are looking for. Feel free to contact us with any questions you may have about setting up a SAMI combat systems training seminar for your facility or event!

Look for upcoming SAMI events and event registration in the PRO Shop section of our website.

Here is our TENTATIVE SCHEDULE of events!

All courses are tentative and subject to change. Students seeking examinations should be prepared with all material before attending courses and must have an active SAMI-INTERNATIONAL.COM membership. Students seeking additional exams or courses pleas contact for availability.